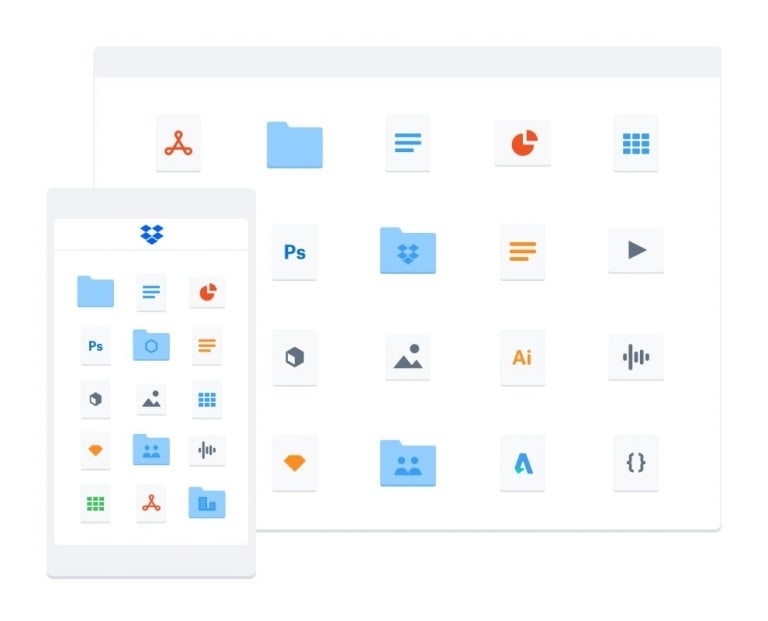 Each of us has an internal clock that determines when we feel like a sneaker and when we open our eyes. This leads to the assumption that in the evening and early birds catch the fattest. But maybe our creativity is very different.

Researchers Mareike Wieth and Rose Zacks conducted a study at Albion College, Michigan, on the issue of solving skills . They came to the conclusion that we may even develop more creative approaches. 428 students were invited to complete a morning and evening self-assessment questionnaire to identify them as night owls or early birds. Afterwards, they were given three analytical and three cognitive tasks in the laboratory.

In order to solve the analytical tasks, the participants had to work out the logical answer systematically. One was, for example: "Peter's father is three times Peter's age." Both were born in October . " How old are Peter and his father?"

The cognitive tasks were already a bit more complicated. They often astray and could only be solved by a brainstorm. Included thesis For Example, questions like these: "A merchant of antique coins what Offered a beautiful bronze coin for sale. She was on one side with the head of an emperor and on the other with the date 544 BC. Stamped. Instead of buying the coin, the dealer called ... Why? "

One half of the group took the test between 8:30 and 9:30, the other between 16:00 and 17:30. Regardless of the time of day. When they were already a little tired, and night owls came to the finish faster, albeit anything but fresh and lively were. Thus, fatigue increased student creativity by about 20%.

Not every spirit that wanders is lost

Wieth and Sacks had set up in advance. Namely, they have assumed that to solve a puzzle, the original understanding of the facts must be disregarded in order to see it differently. Otherwise, finding the right solution will stiffen one's view too much - much like a dog.

When we're tired, like "what's up-to-date on Twitter?" Or "I should have been a bit more tactful at the meeting this morning" sneak into our thoughts. Wetch explained in an interview with The Atlantic . "But at your best time of day, do not even come to mind."

Other researchers have come to a similar conclusion. In a psychological study , the participants were shown three words, such as "ship, world, suit". They were asked to find the missing link (in this case "room"). Those who made the test out of their best time solved more puzzles when the words were linked to clues (rocket ship, world - all, airtight suit). During their optimal time, the same clues did not help them, as they could not absorb any trivialities out of sheer concentration.

Plan your working day based on your most creative phases

Time management experts often recommend tackling the most urgent projects early in the morning when the mind is the youngest . Even if this is useful in many cases like , maybe you should first consider the project focused or diffused thinking requires. If you are a morning person and want to budget for the next quarter, do it right at the start of work. If, on the other hand, you do not miss out on a new advertising campaign, you'd better wait until you get a little sluggish in the late afternoon.

Now that you know that fatigue and distraction are your friends when it comes to unfolding your creativity, it's best not to drink coffee while waiting for a novel idea. And if someone complains about your messy desk , make it clear to you that you are gathering creative impulses right here.

The time when we fall into bed often already gives a clear indication of which daily rhythm is the right one for us. However, early birds mistakenly consider night owls due to their personality and lifestyle. Till Roenneberg, Professor of Chronobiology and author of Internal Time , helps you to find out which sleep pattern really suits you . He advises, among other things, to keep the curtains open at night: wake up as soon as the sun shines into your bedroom, then you are not a real night owl, because they continue to sleep in the light of day. There are many online tests to help you discover your natural sleep cycle .

Not every one of us is made to think about complex issues early in the morning. Others find it hard to think at sunset. But just this tiredness often makes us more open to innovative approaches. That's Why we should learn to understand our personal rhythms better, to approach the right time of day, and to harness the power of our free-roaming mind.

Coins older than 2017 have been poorly marked with "v. Chr.", Since this epoch was defined as such only after year 0. 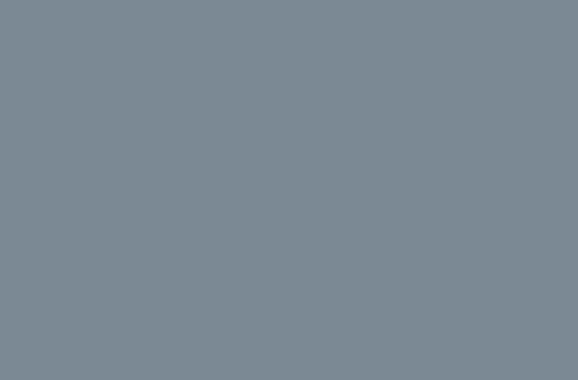